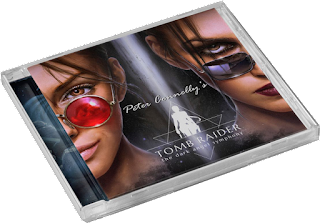 "The core of Tomb Raider: The Dark Angel Symphony is a suite of two albums: one recorded by an 82-piece orchestra at the prestigious Air Lyndhurst Studios, London, and produced by a world-class professional team led by Dr. Richard Niles (an world-renowned orchestrator for Paul McCartney, the Pet Shop Boys, Trevor Horn and more), for the most beautiful and moving Tomb Raider sound you will ever hear. The second is for an album of Peter Connelly’s original Tomb Raider scores remastered for the highest-possible sound quality." 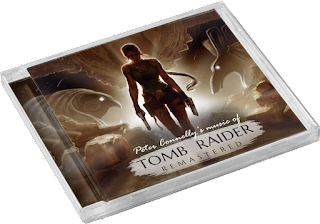 The primary album will consist of the re-orchestrated music from Tomb Raider: The Last Revelation (1999), Tomb Raider: Chronicles (2000) & Tomb Raider: The Angel of Darkness (2003), while the second forms the re-mastered original soundtracks of the games - their first commercially available form in the history of the franchise. Tomb Raider: The Angel of Darkness is also set to be released in 5.1 surround sound (as an upper tier pledge reward). Other extras up for grabs include "vinyls, the full score, posters, studio attendance, rare memorabilia, and limited-edition fan-produced items like jewellery and statuettes". Support the Kickstarter here. Full reward tiers tabulated after the jump below. 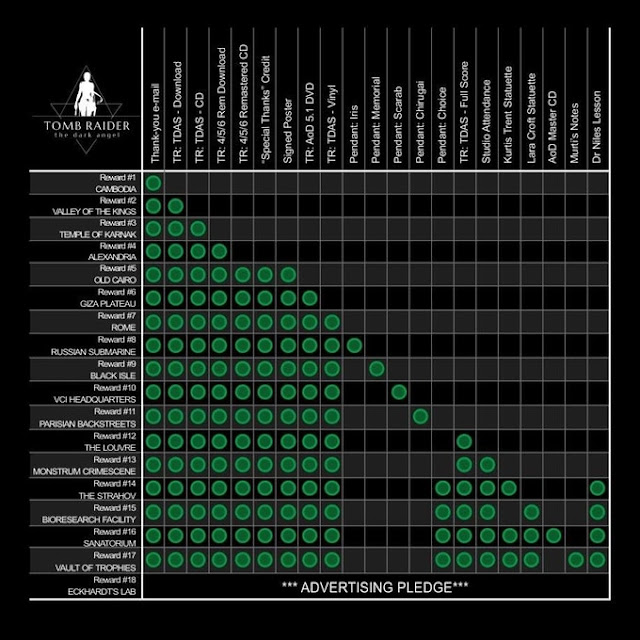