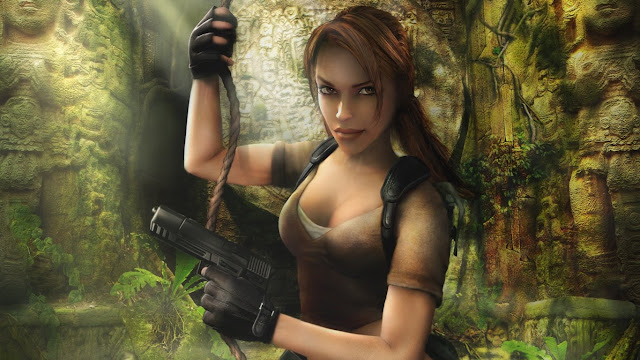 The PlayStation Portable release of 2006's Tomb Raider: Legend featured an exclusive "Tomb Trial" mode unique to the platform. The Croft Manor and Bolivia variants of this also exhibited musical accompaniment not included in any other version of the game. The soundtrack to Legend is composed by BAFTA-winner Troels Brun Folmann and these tracks have been sought-after rarities for a decade.

Via internal investigation with contributors for over two years, MoTR was unsuccessful at reverse engineering the two tracks for inclusion in our community developed discography. The next best thing are the two recordings made from the game published below this week, thanks to Treeble: