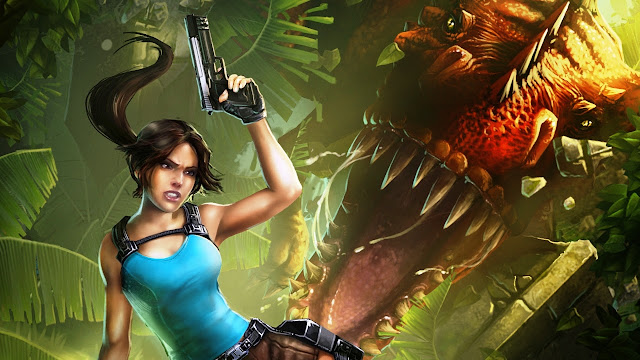 MoTR has touched base with Tomb Raider/Lara Croft developer Crystal Dynamics - unfortunately due to the contiguous nature of the tracks there are no plans for the isolated release of this music via the studio's SoundCloud à la the Lara Croft and the Temple of Osiris: Original Game Soundtrack. Lara Croft: Relic Run is slated for a free-to-play worldwide release on iOS and Android platforms later this month.