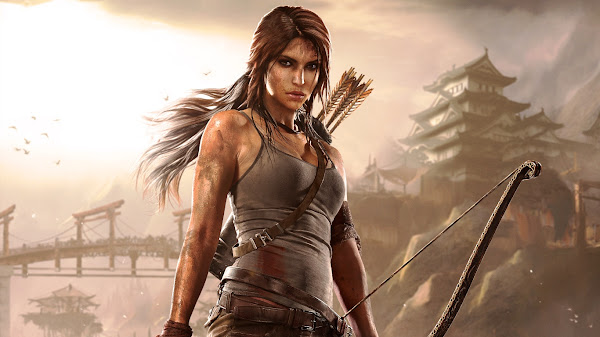 Developer Crystal Dynamics today confirms that a sequel to 2013's reboot of Tomb Raider is currently in development for next generation systems:

"...you may have read today that a next-generation sequel to Tomb Raider is in the works. We’re very excited to confirm that the team has started working on telling the next chapter in Lara’s tale. It’s still early days, so I’m afraid I can’t provide any further details for now save my assurance that we’re not resting on our laurels and acclaim from Tomb Raider’s recent successes, but working hard to raise the bar even higher and re-affirm the faith you’ve shown.” - Darrell Gallagher, Head of Product Development and Studios

MoTR will be keeping an ear out for the return of composer Jason Graves, who has constructed a fresh musical motif for renowned heroine Lara Croft, likely to be further developed in a follow up soundtrack.


Via the official Tomb Raider blog.
Topics: Jason Graves, Rise of the Tomb Raider
Email ThisBlogThis!Share to TwitterShare to FacebookShare to Pinterest