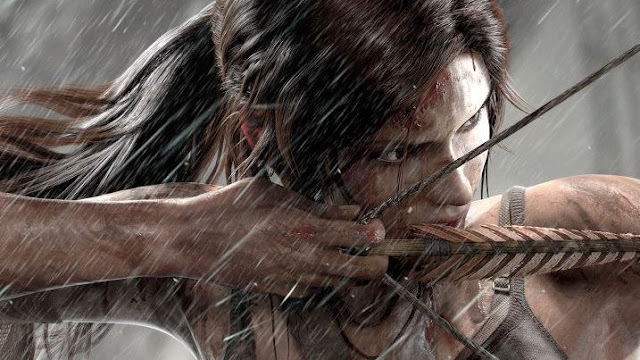 Join the conversation on Twitter with the hash-tag #Reborn
The highly anticipated 20-track Tomb Raider: Original Soundtrack album by composer Jason Graves is free to stream in its entirety via AOL Radio for the week before it is released in stores; March 5th, 2013.