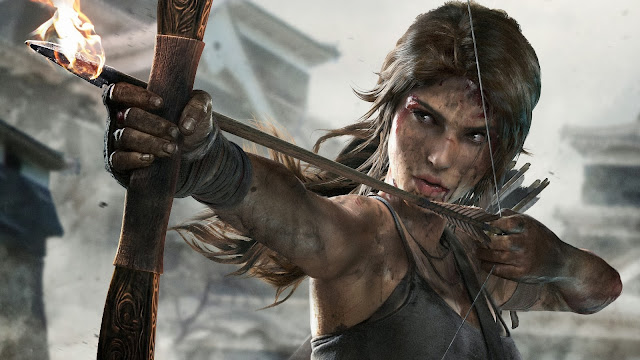 The critically acclaimed soundtrack to Tomb Raider, composed by Jason Graves, launches at retail today, according to Electronic Theatre. The physical Audio CD of the Tomb Raider: Original Soundtrack has been available to order since launch, March 5th, 2013, from major retailer Amazon.com. However, this marks the first Tomb Raider video game soundtrack album to be stocked on location in music stores.