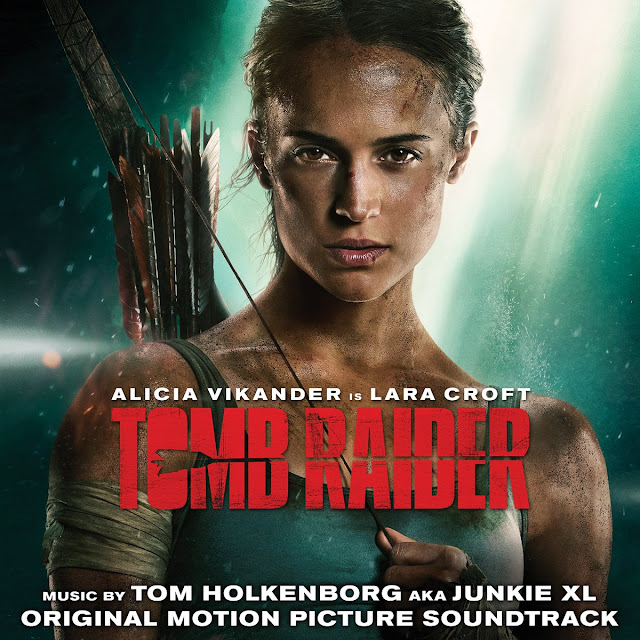 Prolific media composer Tom Holkenborg aka Junkie XL has revealed the album artwork and track-listing for his upcoming Tomb Raider: Original Motion Picture Soundtrack. The official score album for the action-adventure film is to be released by Sony Masterworks digitally on March 9th, 2018, one week ahead of the film's release. A physical audio CD is to be released on March 16th, 2018, and is already available to order via Amazon. Track durations and album run-time are yet to be confirmed:


What remains to be heard is if Tomb Holkenborg has utilised any thematic motifs from the video game franchise - for example, Alan Silvestri incorporated Nathan McCree's original 1996 Tomb Raider theme into 2003's Lara Croft: Tomb Raider - The Cradle of Life. We have requested a community-driven franchise-focused interview with the film-franchise's third composer, as we last facilitated with video game composers Bobby Tahouri, Wilbert Roget II & Jason Graves, but Holkenborg is yet to respond from the film sphere.

Lara Croft: Tomb Raider (2001) and its sequel The Cradle of Life both saw the release of dedicated various artists compilation soundtrack albums, companions to their respective score albums. There is no indication of the same for Tomb Raider (2018). However an original song accompanying the film, "Run For Your Life" by K.Flay, has also been released as a digital single today.