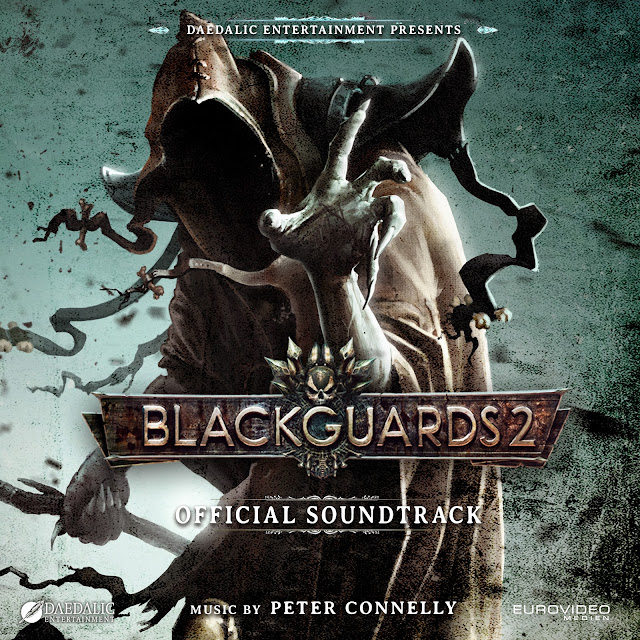 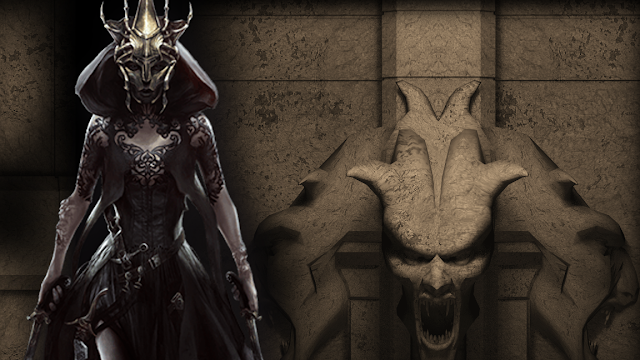 Tomb Raider: The Last Revelation, Chronicles and The Angel of Darkness composer Peter Connelly today releases an excerpt from his collection of work on PC-exclusive, turn-based strategy RPG Blackguards 2. Connelly's entire soundtrack to the game is included with its purchase from both Steam and Humble Store. The sample music can be streamed via the composer's SoundCloud.

In 2012 Connelly released his entire Tomb Raider catalogue via SoundCloud (The Last Revelation, Chronicles & The Angel of Darkness) including previously unreleased material. The composer was in touch with MoTR to let us know that the Blackguards 2 score is something of a spiritual successor to his music for Tomb Raider titles:

"My work on Blackguards 2 has multiple connections to Tomb Raider - it felt as though I was working on Tomb Raider again during the composition process..." - and Connelly elaborates across social media - "...when composing, I was thrown back to my Core days, so anyone who enjoys my older Tomb Raider soundtracks, particularly The Last Revelation soundtrack, will certainly enjoy this."

Connelly was last on the video game music scene for AAA Ubisoft titles Watch Dogs & The Crew (both 2014), as Composer and Audio Lead, and is next set to appear in the BEEP Video Game Music Documentary alongside fellow Tomb Raider composers Nathan McCree and Wilbert Roget, II. Feel free to like his Facebook page for updates on current projects.