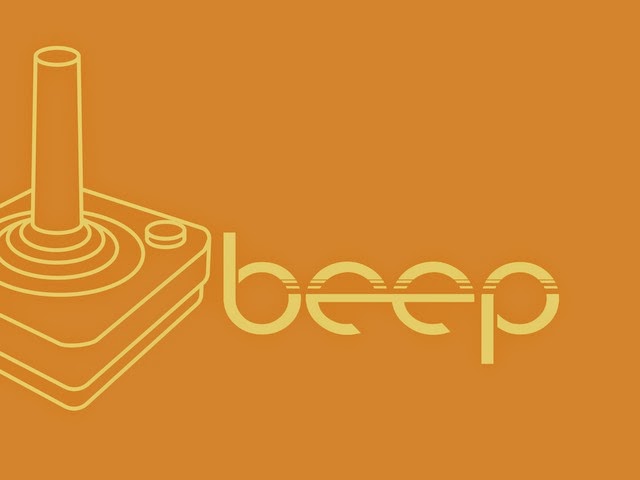 The BEEP project is an upcoming film and companion book documenting the evolution of video game music, launched by Karen Collins, Canada Research Chair in Interactive Audio at the Games Institute, University of Waterloo. The project is set to "give a voice to all of those musicians, programmers and sound designers that made the songs and sounds we love, and provide them with a chance to tell their own stories on how they changed history".

1999-2003 mainstay Tomb Raider composer Peter Connelly (The Last Revelation, Chronicles & Angel of Darkness) has already been revealed this week as an included interviewee. MoTR has received the exclusive privilege of announcing that Wilbert Roget, II, lead composer for the upcoming Lara Croft and the Temple of Osiris, will also be interviewed for the definitive documentary.

"Today, pioneering musicologist Karen Collins launched a crowdfunding campaign to develop the documentary film BEEP: A History of Game Sound and an accompanying guidebook. This documentary film will take viewers on a rich audio-visual journey through the history of game music and sound, from the minimalist sounds of 1970s and 1980s arcade classics through to the surround sound orchestral soundtracks of 2014’s latest epics. It will be published together with a book that will provide an in-depth perspective on the evolution of game audio, packed full of interviews with the pioneers of game sound." - Full PR via VGMOnline

The project has a kick-starter goal of CA$40,000 of which a significant portion has already been reached; donations can be made there if you are interested in becoming a backer. Lara Croft and the Temple of Osiris is due December 9th, 2014, on next generation platforms Xbox One, PlayStation 4 and PC, with music by Wilbert Roget, II & Paul Houseman.