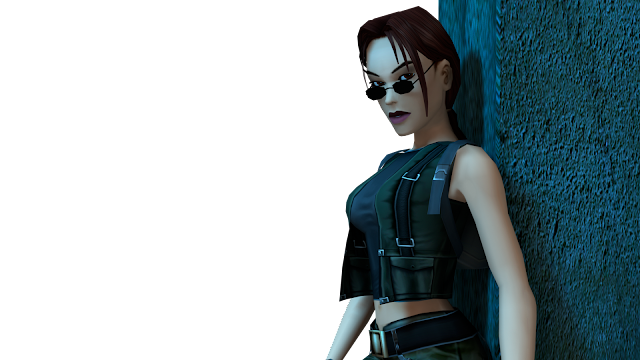 Tomb Raider music fan Dexter Void has written thorough reviews on the music to Tomb Raider (1996) through Anniversary (2007). The Tumblr author claims to have little musical knowledge, and instead takes a fresh instinctual stance to explain their passion for the music of Tomb Raider:

"...this will remain the classic it always has done. It is so pure in its approach and naivety. Little did the creators know what they would unleash upon the undiscerning world. This, in turn is the definitive Tomb Raider experience. The music certainly lends itself to propelling it to that level of superiority." - Dexter Void, on Nathan McCree's original Tomb Raider

Dexter has included personalised and reordered track names for each title's base material reviewed. Articles for Tomb Raider: Underworld & Tomb Raider (2013) have yet to be published, but read each full review currently available at the links below: