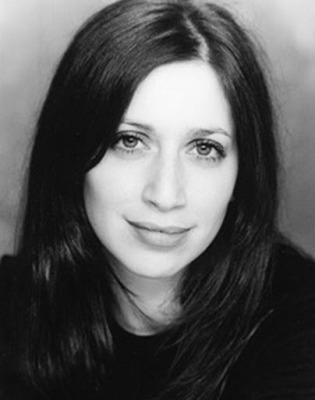 Shelley Blond, the original voice actress for Lara Croft in Tomb Raider (1996), has been attached to Nathan McCree's live rendition of the original music to the first three Tomb Raider video games. Shelley Blond has been confirmed as compère, introducing the performance in December. McCree and Blond will both be participating in a signing session following the show. The concert will be held Sunday the 18th of December 2016 at 7:30 PM. Tickets are on sale now via Eventim Apollo.

The original voice of Lara Croft @BlondShelley is confirmed as the compère for #tombraiderlive. See her live at the show. Get your tickets! pic.twitter.com/gKX6DUizTG