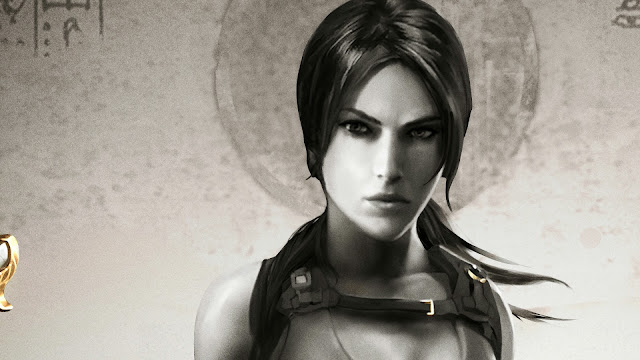 The Lara Croft and the Temple of Osiris original soundtrack, composed by Wilbert Roget, II, has been nominated for an "Outstanding Achievement in Original Music Composition" award in the 18th D.I.C.E. Awards. As well as also receiving a "Best Score - Cinematic" nod from Video Game Music Online, the digital title received an honourable mention in Kotaku's "Best Video Game Music of 2014" last month. More recently the score was nominated for two Game Audio Network Guild awards, "Best Original: Choral" and "Music of the Year".

Roget, II enlisted a plethora of supporting talents for the recording sessions of the game's score, including cellist Sebastian Freij. The lead composer had these talents perform improvisations that he later wrote music around to in order to produce completely unique cues. Paul Houseman was hired as an assistant composer, also contributing three tracks to the soundtrack.

Developer Crystal Dynamics released the entire Lara Croft and the Temple of Osiris original soundtrack album for free via SoundCloud as a thank you to franchise fans. Two additional remixes are due to be released as bonuses for the completion of in-game community challenges in the near future. MoTR will continue to collect award nominations and/or wins for Temple of Osiris and update this post accordingly.
Topics: Lara Croft and the Temple of Osiris, Wilbert Roget II
Email ThisBlogThis!Share to TwitterShare to FacebookShare to Pinterest