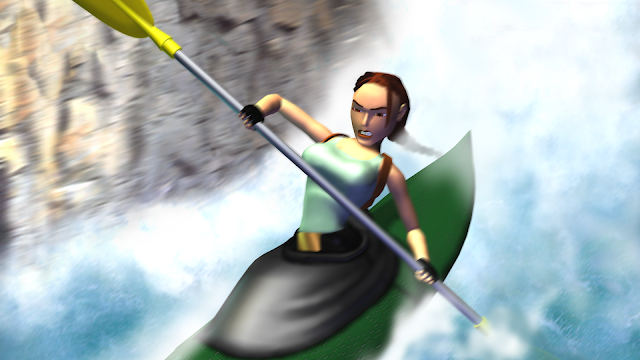 In an erudite effort, prolific forum-goer tomekkobialka has authentically recreated the entire score to Tomb Raider III: The Adventures of Lara Croft (1998), composed by Nathan McCree.

Superimposing the game's original audio files without the use of McCree's score, tomekkobialka has layered real life instrument recordings and samples from the EastWest Quantum Leap library (using the Cubase DAW) to create new versions of the classic tunes. This same method has been used by the Crystal Dynamics Tomb Raider Trilogy composer Troels Folmann.

The production is a modern departure from the synthesiser-based tactics of early video game soundtracks, limited by the technology of the times. A selection of the final product is available to sample via tomekkobialka's YouTube channel:


Amongst faithful instrumentation, timbre and tonal reproduction, each piece has received reverb and spatial enhancements. Furthermore, the creator has provided a package that allows the tracks to replace McCree's original productions in-game. The new recordings can be collected via Tomb Raider Forums, or visit Tomb Raider Hub for a detailed introduction to installing the files for play.
Topics: [Fan Tributes], Nathan McCree, Tomb Raider III, Troels Brun Folmann
Email ThisBlogThis!Share to TwitterShare to FacebookShare to Pinterest